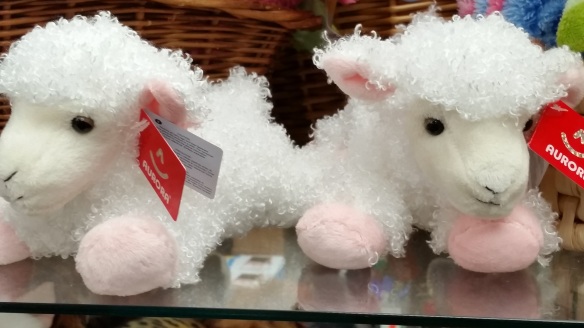 It was the custom in my family when I was growing up to invite a non family member to the holiday dinners held at the home of my grandmother or my Great Aunt Alice, so that there wouldn’t be any “rows” as they were called…what could be termed family arguments. People were more likely to be on their best behavior with a relative stranger or at least a distant relative in their midst. The family I grew up in was rather vociferous.

My parents tended to discuss their differences at the top of their lungs. Their shouting made me cringe. They must have grown up doing this. My father and his mother my grandmother, used to have loud disagreements. My mother once told me they would telephone each other, call and then hurry to be the first to bang down the phone. My mother also talked about the “fights” she had with her sister; she too grew up in the habit of loud disagreement. Disliking my discomfort, I resolved when I grew up there would be no fighting in my family.

When neighborhood children played in my yard, they knew if they provoked conflict they would be sent home. If my children were to begin fighting I would separate them and send them to their rooms. In addition, if I strongly disagreed with something their father wanted or said, I would wait until they were out of earshot before I discussed it with him. I had determined there would only be peace throughout my entire household. No one was permitted to fight.

There is one problem with doing away with conflict entirely: any resentment or unhappiness can linger and come out in sneaky ways, like cutting or sarcastic remarks or other hurtful behavior. Even today I have to watch myself if I haven’t expressed my personal upset. I am liable to say something mean or unkind and call it a joke when it really is not.

However, in those days I didn’t know how conflict could be resolved while taking people’s feelings into account. I have since learned about conflict resolution and about ways to carry on discussions in a reasonable fashion. The “talking stick” method means one person gets to speak without interruption while holding a talking talisman. When he or she is done, the next person holds it and has his or her say. Even young children can learn to abide by this method.

Keeping the peace does not mean keeping silent, it does mean expressing oneself without being judgmental or vindictive. Feelings can be expressed and people can agree to disagree. What is important is to learn how to express negative feelings responsibly. I can say, “I feel,” not “you make me feel.” When I take responsibility for how I feel, others can do the same. When I speak my truth with kindness, I evoke the same response. When everyone listens, resolutions can be arrived at and peace can be made without anger, resentment or the sacrifice of anyone’s well being.